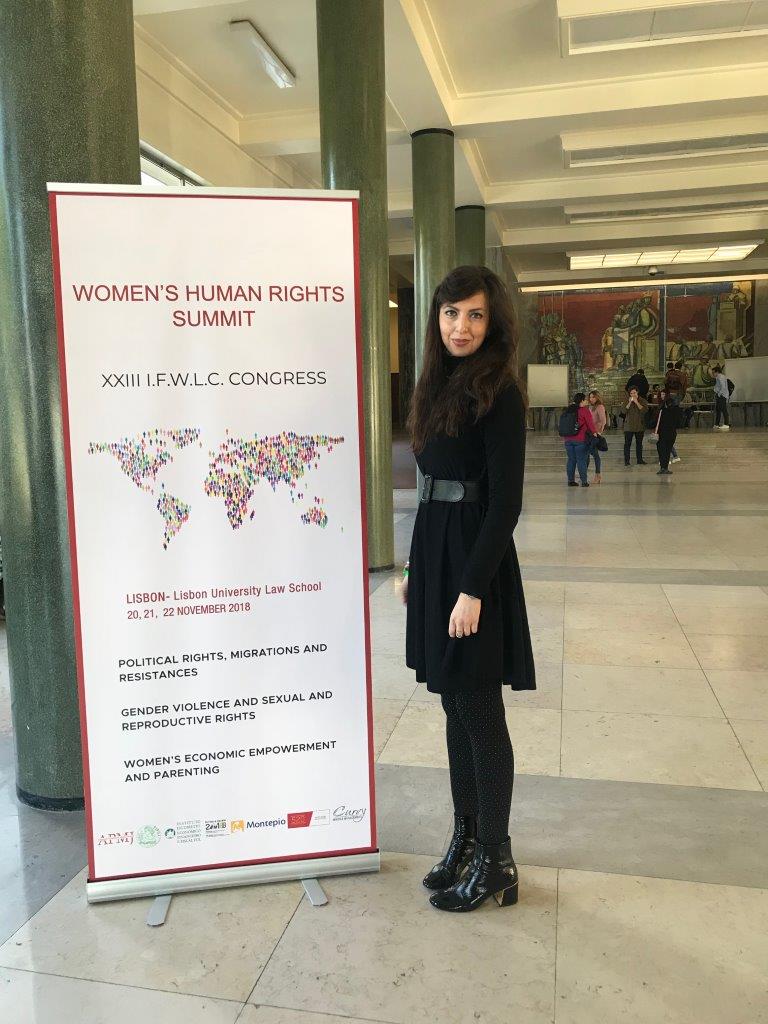 Violence Against Women and Sexual and Gender-Based Violence are worldwide issues, affecting both developed and developing countries. The crisis situation disproportionately exacerbates women, girls, men, boys and people who are vulnerable, marginalized and discriminated on the base of gender, age, marital status, sex of household head, mental and physical disabilities, sexual orientation and gender identity.

The last fifteen years have witnessed a change in the treatment of Gender-Based Crimes in International Law, especially from the criminal perspective.

In fact, rape and other forms of sexual violence were incorporated in the statutory laws of the ad hoc tribunals but also in the Statute of the International Criminal Court and persecuted under the crime of genocide, crimes against humanity and war crimes.