Francesca is a Lawyer specialising in international law and human rights and an International Consultant for NGOs in Southeast Asia in the areas of international criminal law, international law, gender, migration, labor law, and criminal responsibility. In 2018, she was the Adviser to the Permanent Mission of the Republic of San Marino to the United Nations in New York.


In 2018, she lived in Bangkok (Thailand) where she analyzed the problem of women’s access to justice in Southeast Asia.

From 2016 to 2017, she was a Legal Consultant for the Defence Support Section to the United Nations Assistance to the Khmer Rouge Trials (Phnom Penh, Cambodia) and also an international human rights lawyer in Europe. After University, she was a Legal Assistant of a Public Prosecutor (Milan, Italy). 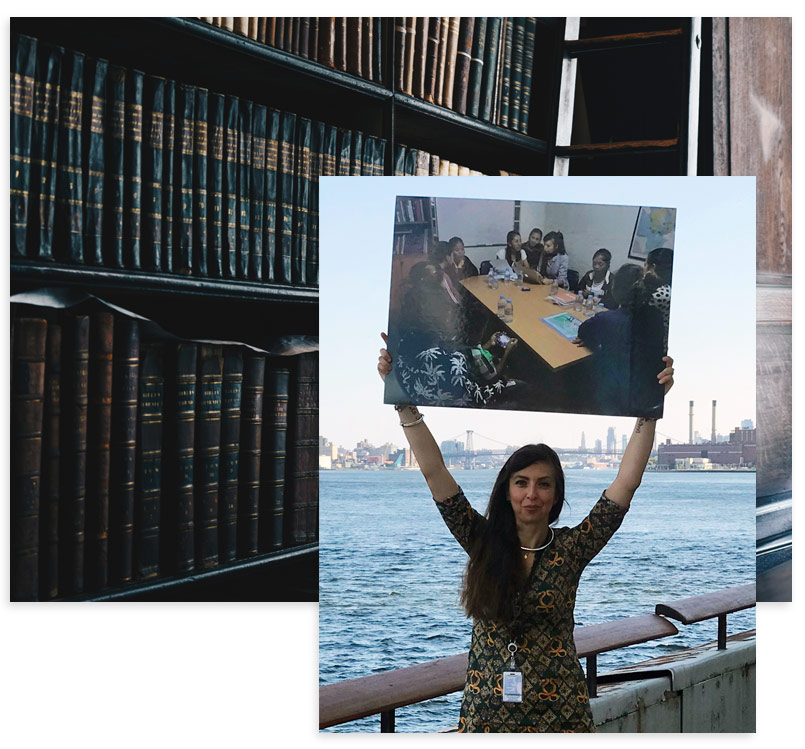 I apply a multi-disciplinary approach to analyze and address all aspects of human rights violations and crimes. I am specialized in international law, international criminal law and human rights law. I envision a world where people everywhere enjoy their human rights and fundamental freedoms.

The posts are about new perspectives of consideration of grave violations of human rights all around the world. In particular, my opinions are focused on minorities and women’s human rights. Human rights violations and crimes need to be reported to the authority and also people need to be aware about it

The blog is not intended to convey legal advice. I post in my individual capacity, and my opinions do not necessarily reflect the official position of UN or any other organization with I am affiliated. 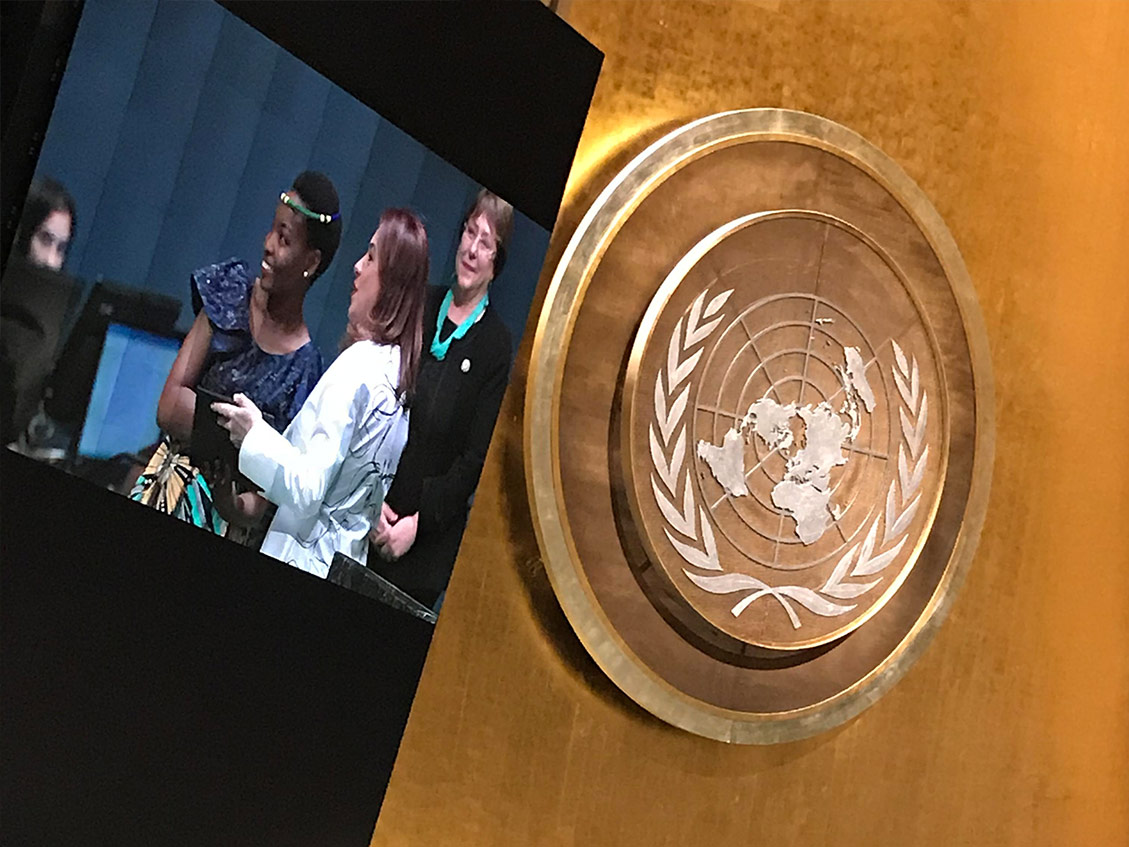 The 2018 UN Prize in the Field of Human Rights 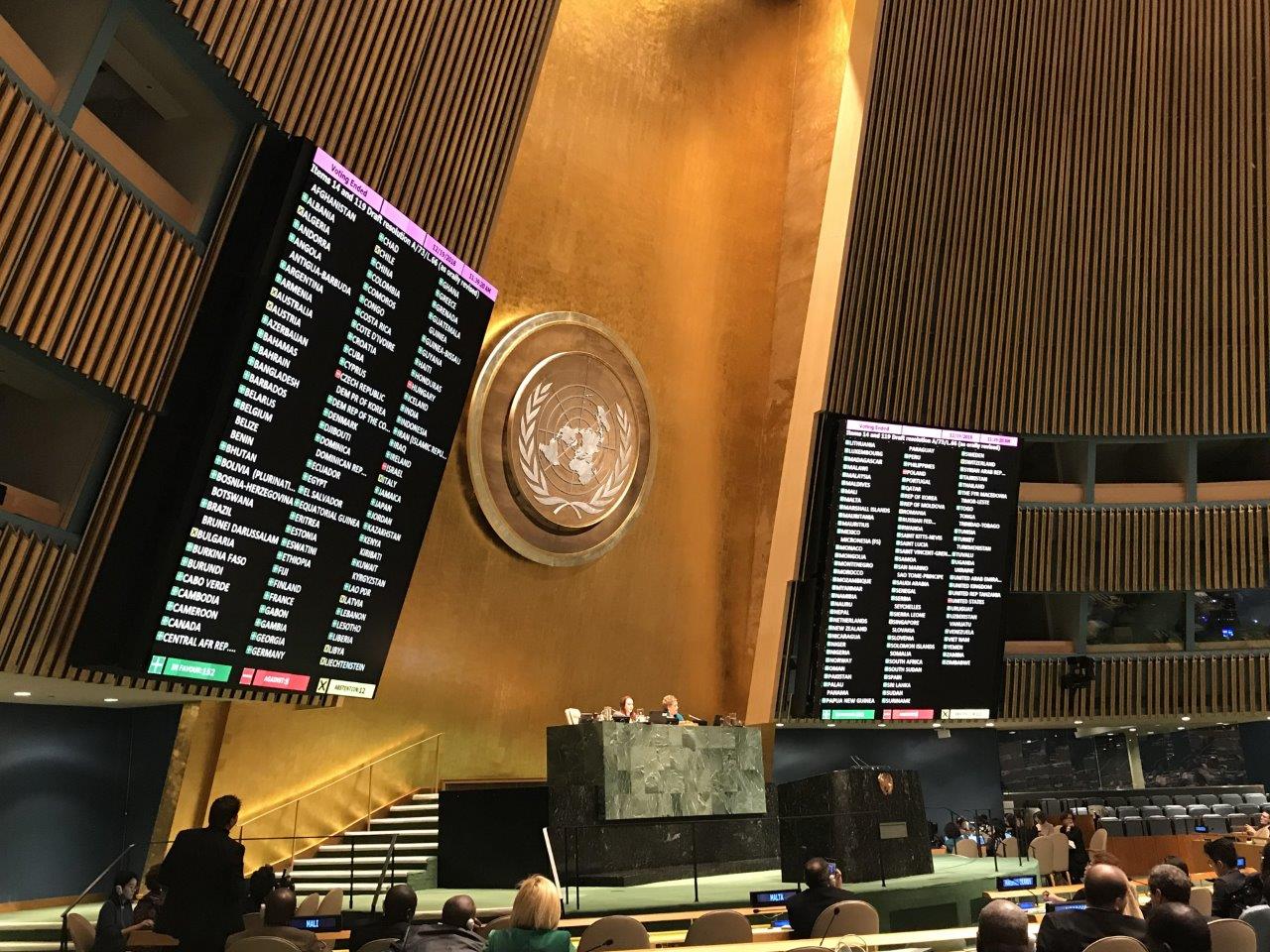 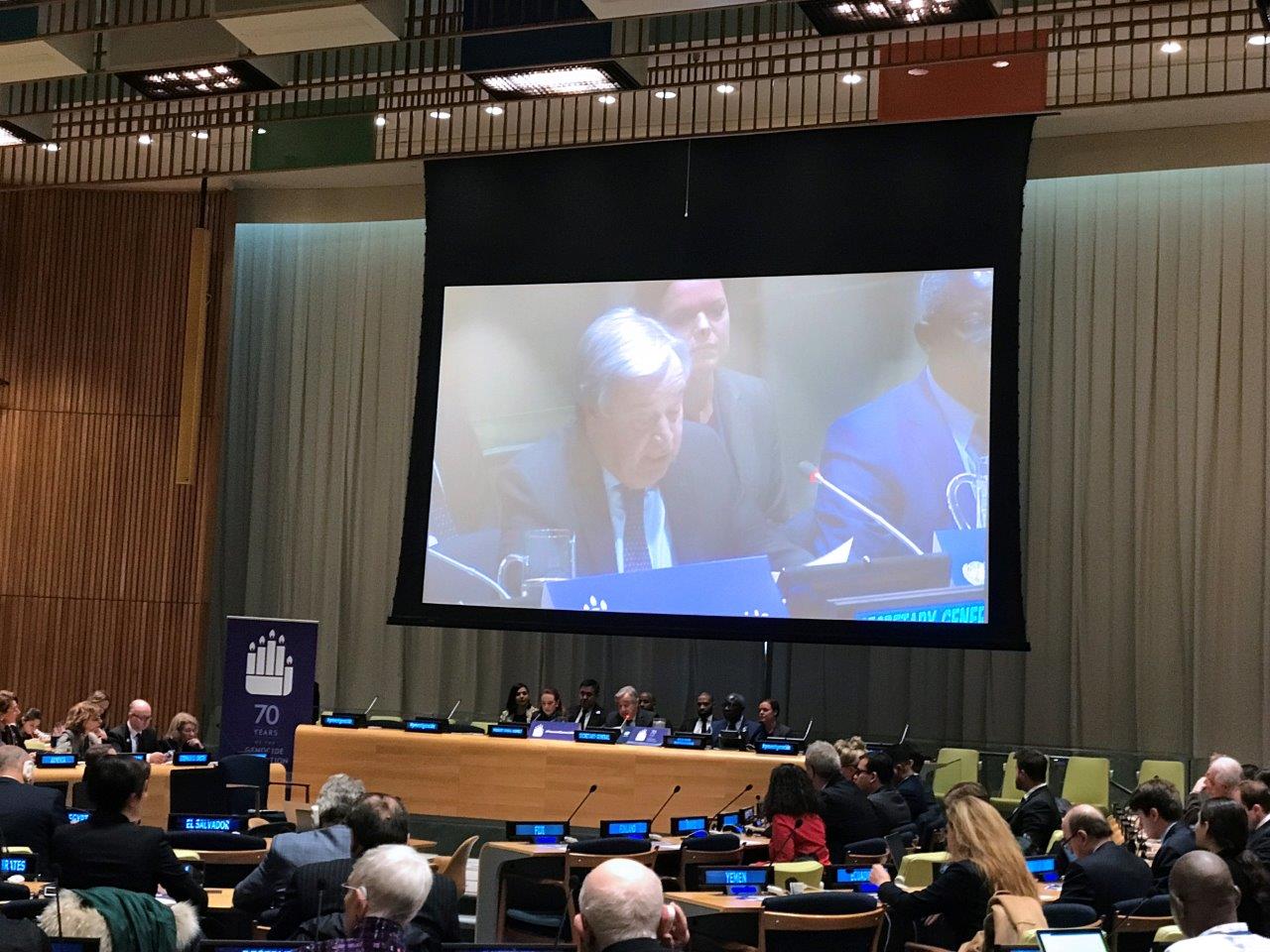 70 Years of the Genocide Convention 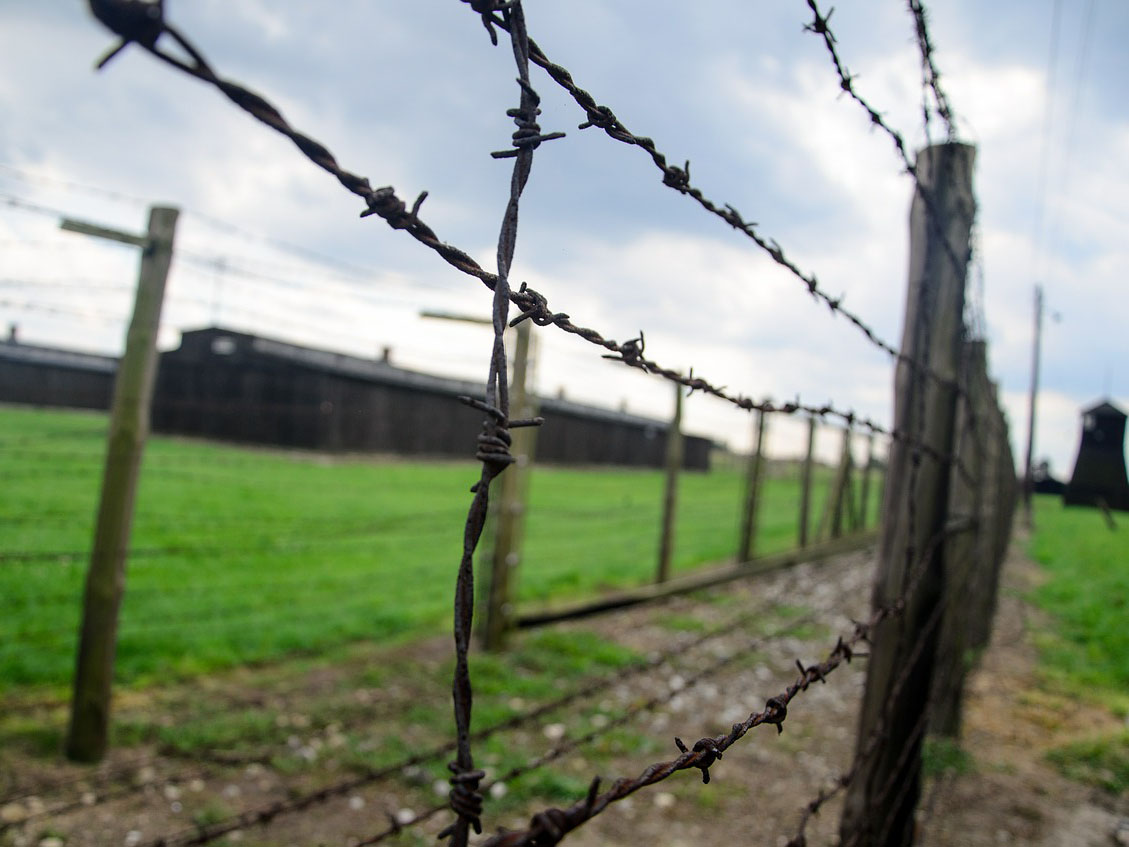 During the past years, I have lived in several countries. (Cambodia, Thailand, the USA, Myanmar, Hong Kong, the Netherlands). These experiences have a huge impact on my professional and personal life.

ISIS and the Crimes Against the Yazidi Group. “When ISIS attacked Sinjar, they came to destroy”. 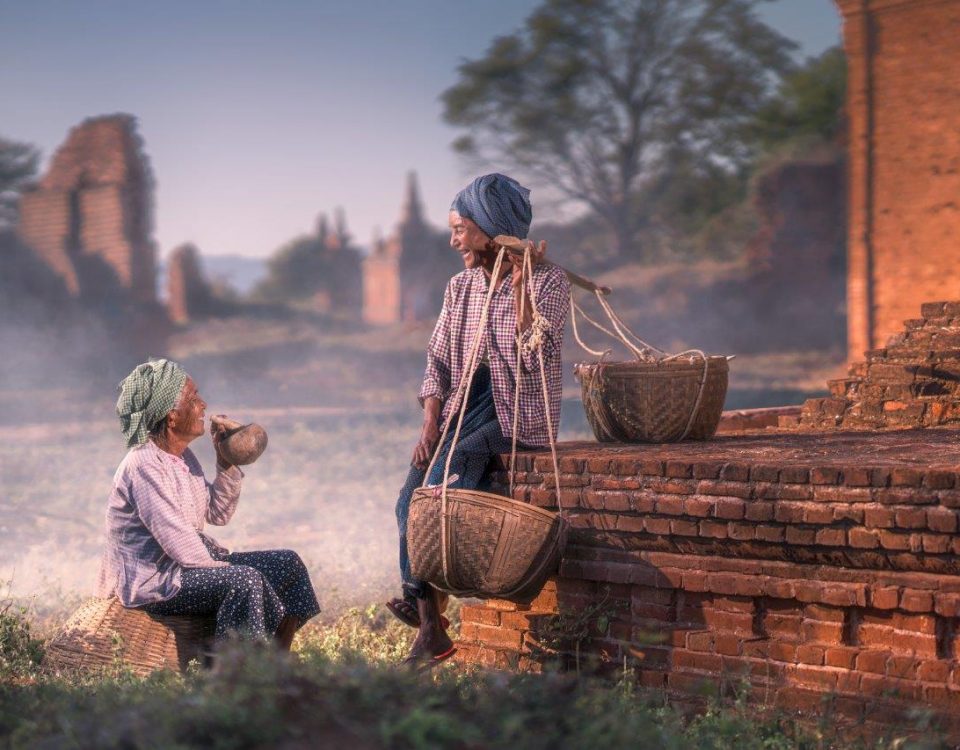 Women and Justice in Southeast Asia. The Case of Thailand

– The Federal Lawyer, December Issue 2018 –  The promotion of access to Justice (A2J) in respect of human rights violations and abuses is a prerequisite for […]
Do you like it?0
Read more

Myanmar: Violence against the Rohingya Population. The Importance of the Evidence.

– The Federal Lawyer, September Issue 2018 – The number of Rohingya victims is uncertain: estimates range between 400 and 6,700, but the categorization of the […]
Do you like it?96
Read more

Since 2015, I have met people and I have experienced different cultures, traditions, and customs. I have developed new ideas and project from all over the world.